I currently live and work in beautiful Vancouver BC, Canada, in the traditional, unceded, and occupied territory of the xʷməθkʷəy̓əm, Sḵwx̱wú7mesh, and səlilwətaɬ peoples 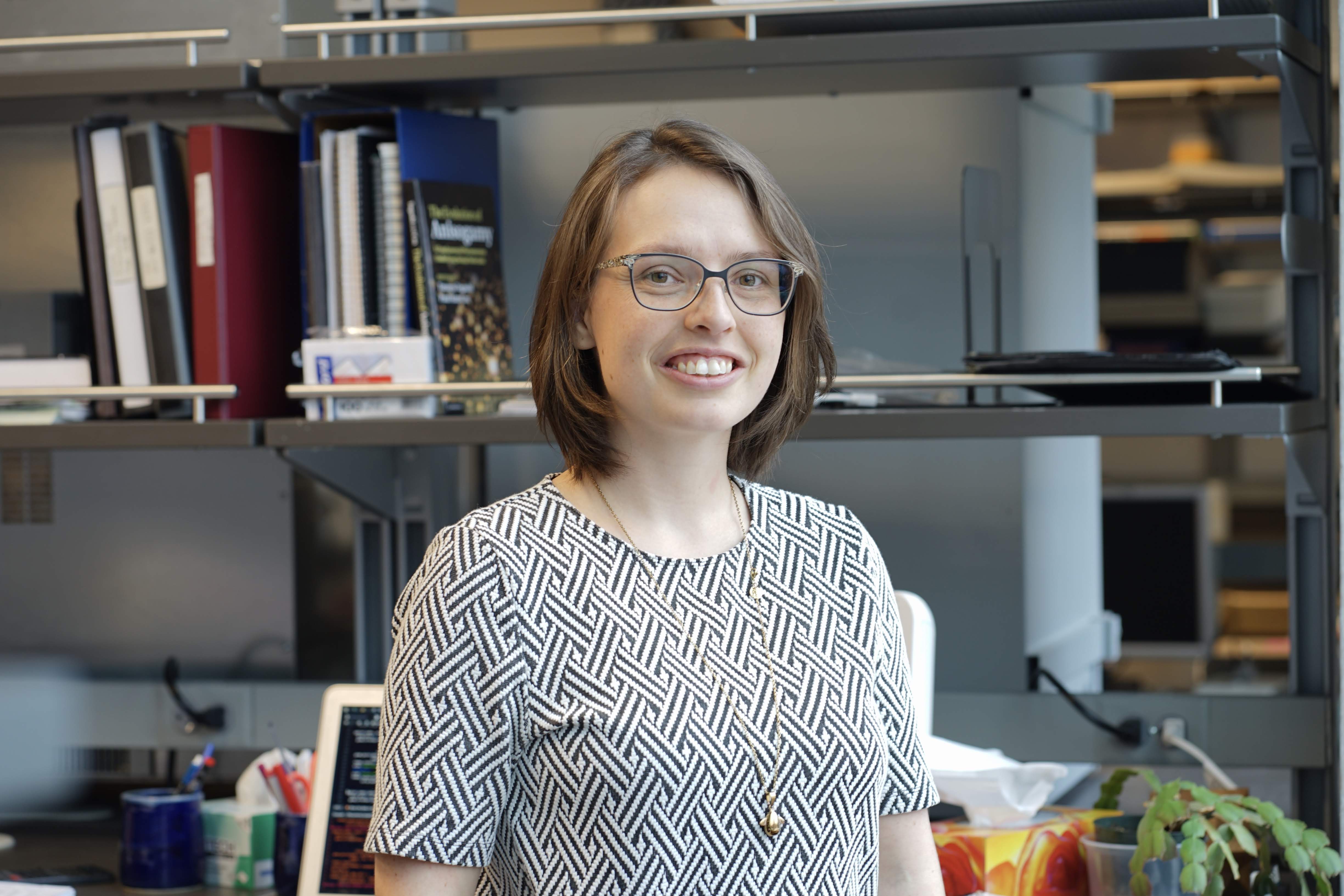 During my PhD I designed and conducted evolutionary experiments with budding yeast. Using selection experiments in this putatively robust and flexible model organism, my research is aimed at proving mating systems and their consequences. I focus on connecting evolutionary theory with laboratory experiments. Hence, I have tried to show what I know in theory should work. I tried, for example, to select for increased recombination rates between selective markers, select for increased frequency of sex, observe evolutionary rescue, explain fitness differences by protein changes, and assess fitness effects of mutations when they occur in haploid, heterozygous, or homozygous diploid form.

While in theory yeast is a robust system for genetic manipulation, in reality it can be fickle. Two of my projects failed (I was unable to address the motivating hypothesis) due to genetic failures. In theory genetic transformation should not cause drastic and varied effects on fitness. Another of my projects failed because of machine breakdown (in theory the incubator should not break down in the middle of the experiment, and in theory the replacement should keep an even temperature). In Swedish there is a fitting expression: “men ja ä int bitter” (literally, “but I’m not bitter”).

I’m mesmerized by meiosis. I want to study it (its evolution, its mechanisms, its secrets). Meiosis is inevitably connected to the mating system of an organism (you don’t want to meiosis with just anyone), and I’m increasingly fascinated by the way mating systems evolve (in the evolutionary experiment where I forced yeast to go through sexual reproduction much more frequently than they would normally, I found convergent evolution towards haploid cells harboring both mating types 🤯). Evolution of mating system and meiosis are both entangled with genetic architecture and recombination, which are my first and foremost love.

☀️ My privilege is bigger than the sun ☀️

I’m a proud graduate student of Dr Sally Otto. Being mentored by her is one of my greatest achievements and fortunes. She has taught me humility and compassion.

What I know about experimental design I learned from Dr Nathaniel Sharp. He has taught me persistence, and persistence.

Discussing science with Dr Ophélie Ronce always leaves me inspired. She has taught me how to make quantitative genetic models involving stage structure. She inspires me to be generous and genuine.